CUSTOMIZE YOUR Marine,PWc OR UTV

Because so much is riding on your UTV

If your vehicle is designed by the manufacturer primarily for travel over unimproved terrain and has an unladen weight of 2,500 pounds or less, you must purchase the OHV Decal. We can help!

Looking to upgrade your lights? We can make it happen and make them bright. From roof rack lighting to front grill and everything in betweeen.

We are a full service repair center including welding and fabrication. If you can think it up, we can make it a reality.

Keep your UTV running great by having your regular maintence scheduled with us. From oil changes to tune ups.

Having electrical problems? We are certified to work on any issue that may arise with your vehicle.

Need more than a tune-up? We are your local licensed and certified engine rebuild local shop.

Transmission and differential problems can lead to a lot more than you bargained for. Let us repair or replace the issues. 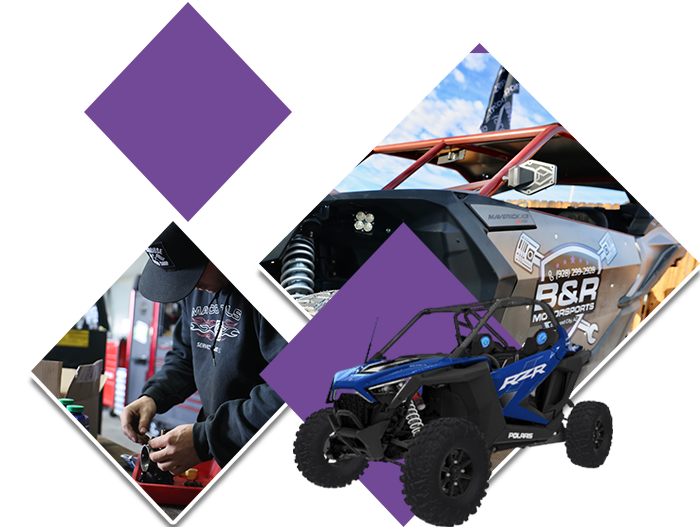 We have 25 years of experience in this field

Corey and Javier were both born with wrenches in there hands. B&R Motorsports is owned by two well qualified and well certified technicians. We are a Marine, PWC, UTV shop that will take care of your toys and get you out there enjoying your toys in a timely manner. We do services, repairs, full engine rebuilds, accessory installs, big or small we do it all.

Every job is personal 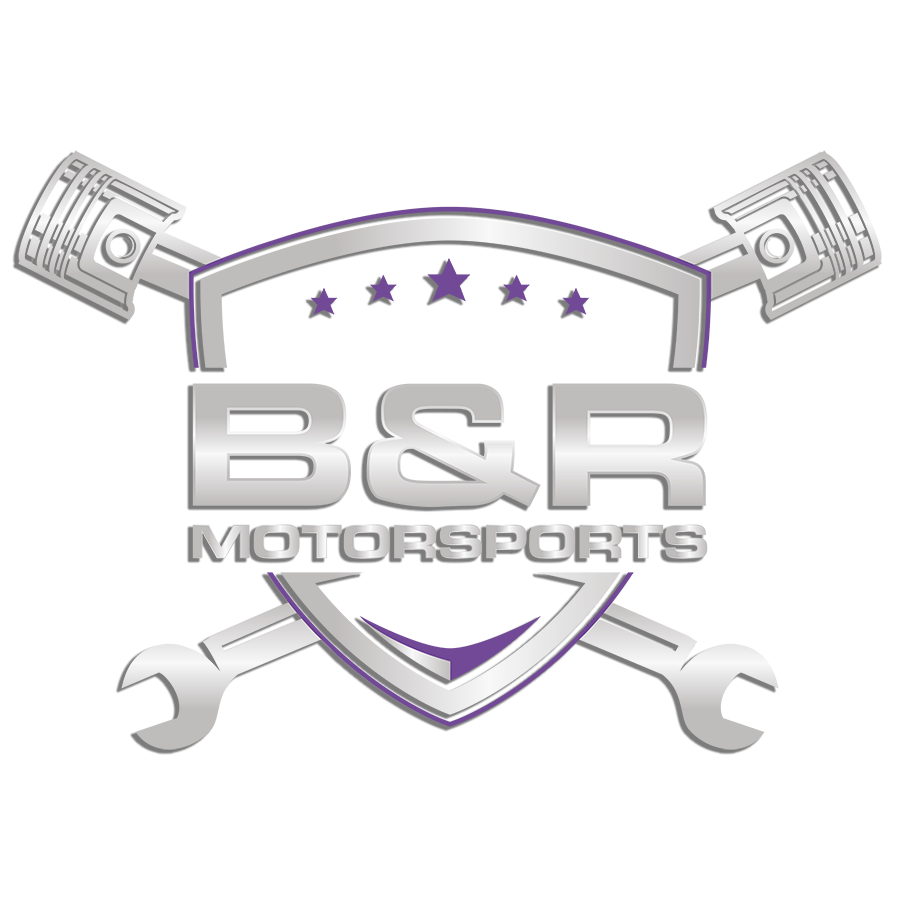 Get to Know Your Local Owners

Corey grew up in the garage and in a shop. Growing up racing motocross, Corey has always worked on his own race bikes since junior high. He has a passion for the outdoors and is always involved as much as he can in the UTV scene. He enjoys being in the desert as much as he can and also likes to be in the marine industry as an avid year-round boater. Corey started his professional education at motorcycle mechanics Institute and has become certified for Polaris, Arctic Cat, BRP (Canam/ Seadoo), Yamaha, Kawasaki, and Honda. Corey was a lead technician at one of the largest Powersports dealers in the United States. They carried all manufactures so there isn’t a manufacturer that Corey hasn’t worked on.

Javier was raised surrounded by a family of mechanics. He started his professional education at Universal Technical Institute. He worked for one of the largest Powersports dealers in the United States for 15 years where he became a lead technician. He is master Certified for Yamaha watercraft/ boat, Mercury marine , Seadoo and Polaris. Javier is an avid year round boater loves to spend time with his kids out on the lake from boating and fishing to off-road activities he’ll be seen up and down the Colorado river. 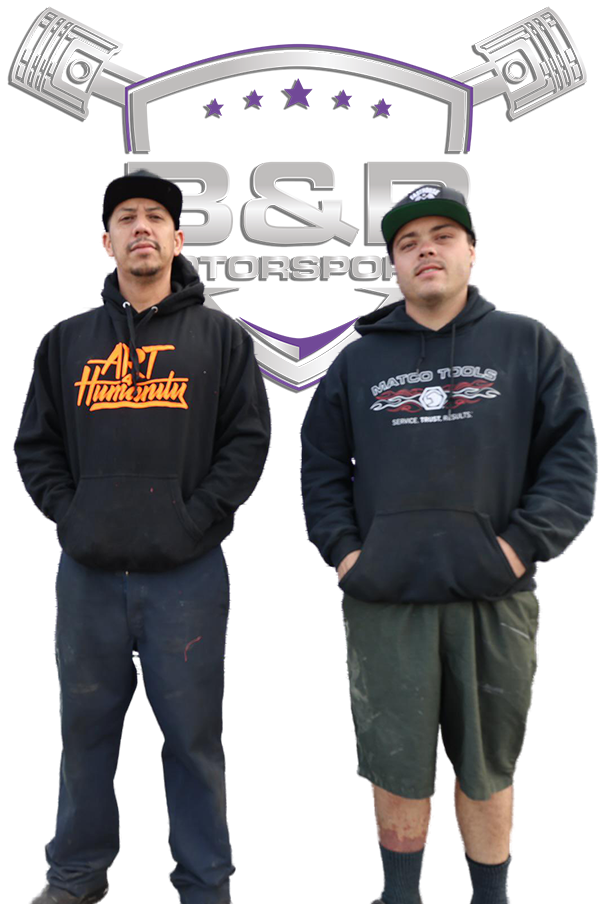 Please send us a message with some information about your special event you would like to schedule.

Thanks for your interest in booking a seat on the rail car for lunch or dinner.  We are currently awaiting some final details but can notify as soon as we're ready to book.  Please use the contact form.

Come join us for the top rated and review "Things To Do In Kingman" destinations.  We have lots to do at our facility and would love to share the experience with you.  Please select the tour you are interested in.

Take a “behind-the-scenes” Tour of the Production and Barrel rooms and learn how everything is made. A true passion for Craft is shown in this tour. Family-friendly. Children under 18 are free. Runs approximately
20 minutes but can stretch to 30 minutes at times.

Call or Email for our Tour Information Sheet.
We can meet your needs. We have experience with 50-60 passenger buses. We need one hour fifteen
minutes to complete a tour and tasting for 50-60 people without them feeling rushed. One and a half
hours is premium. Reservations required due to staffing needs.

Reserve your spot to eat lunch in the train

Desert Diamond Distillery is located at the Kingman Airport just 4 miles off I-40 at the Andy Devine exit (Highway 66 exit). Go towards Peach Springs and turn into the Airport Industrial Complex. Turn right on Olympic Drive. The distillery will be on your left. Please be advised that some mapping systems used in cars are confused by our address, so please don't rely on those instructions exclusively. There is a great little WWII army museum here in the park, as well as the Import Corner store.
Fun for guys & gals!

Send Us a Message

Please send us a message with any general questions you may have. We also have contact form available throughout the site that are specific to certain services we offer.